Showing posts from July, 2019
Show all

Parents are fattening to their children, but the system behind makes many people 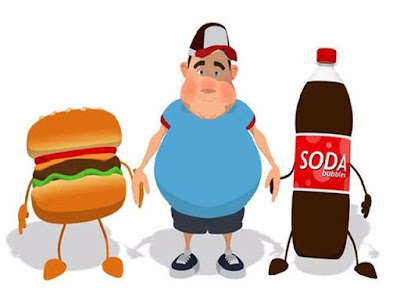 Children who suffer from overweight, obesity increasingly tend to increase

According to nutritionists, overweight, obesity is the accumulation of abnormal fat, exceeding the levels that affect health. Currently, overweight, obese children are the problem of community health challenges across the globe.

In Vietnam, overweight, obesity tends to rise rapidly in recent years, especially in the urban area. In 1996, the proportion of overweight children of obesity in Hanoi and HCMC is 12%. However, this rate grew to about 43% in 2009.