Showing posts from September, 2016
Show all

People who are most vulnerable to the flu season 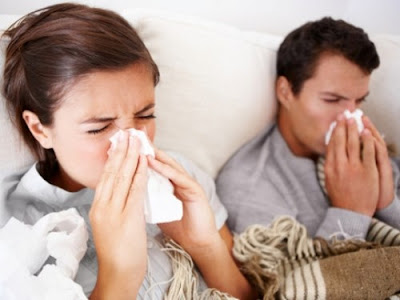 Flu caused by the flu virus. The disease is common in the cold season, at the intersection when the flu density rises in the air, accompanied by poor resistance.

In the cold season, the virus lives longer in the environment, so the possibility of spreading higher. Flu usually lasts about 5-7 days.

However, if the poor health care during the flu period often leads to a very common state of respiratory bacterial infection in older adults, young children, people with chronic diseases, and high-intensity working people...

According to PGS. Ts. Phan Thu Phuong, GENERAL Director of Respiratory Center, Bach Mai Hospital, flu can be encountered in all subjects, however, there are some groups of patients when influenza infection is an unusual disease, can not be caused by danger. These groups of patients have chronic diseases such as cardiovascular diseases, such as heart failure, or pulmonary diseases such as chronic …
Post a Comment
Read more
More posts